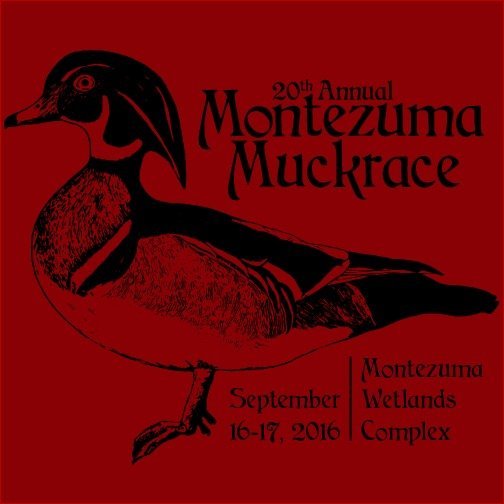 In general the Muckrace funds are used for Bird conservation, wildlife habitat improvement and public access in the Montezuma Wetlands Complex. 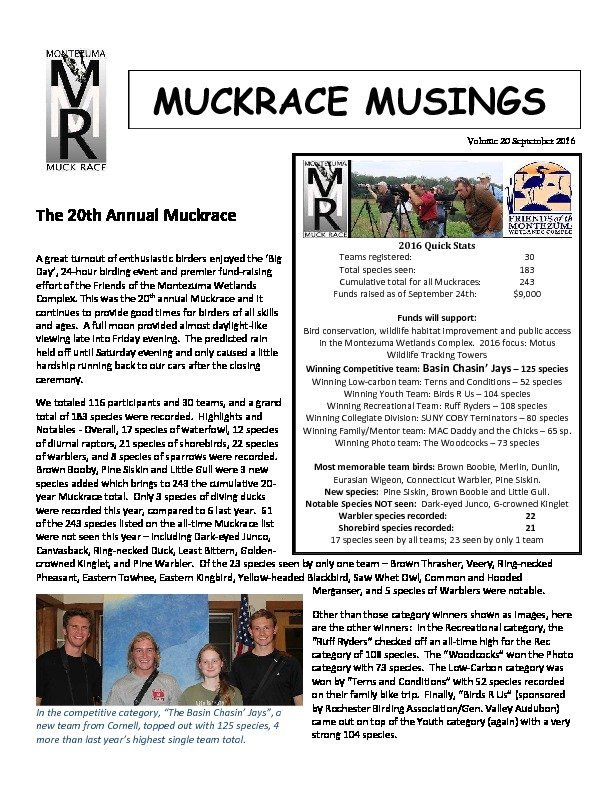 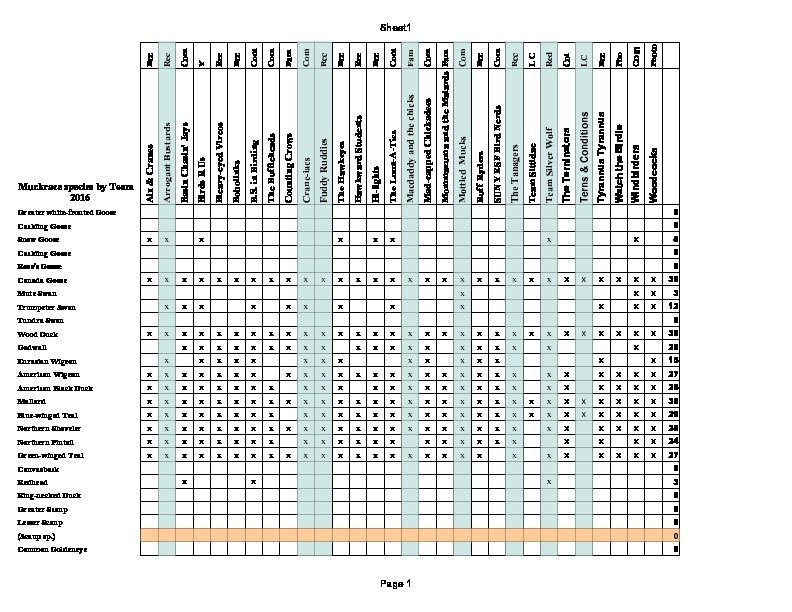 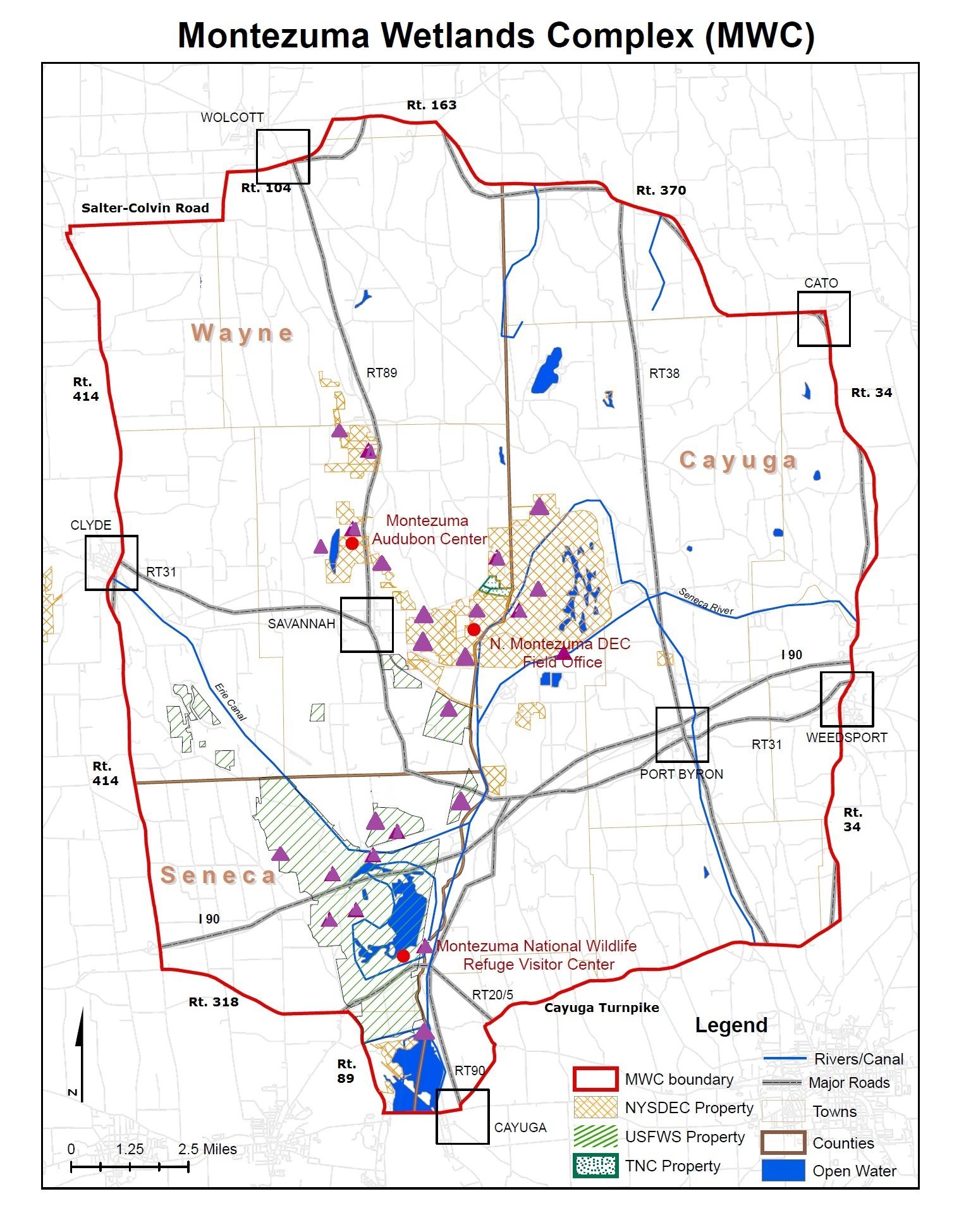