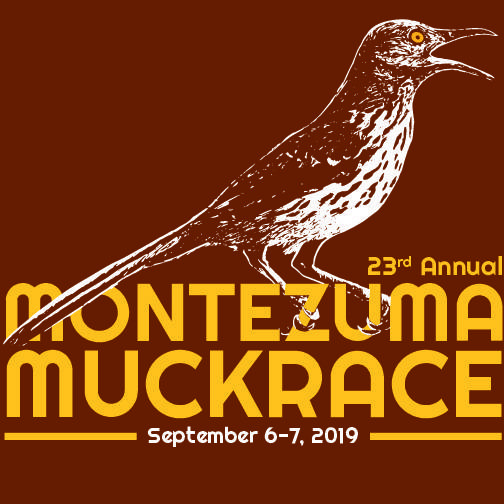 We got almost all except: Spotted Sandpiper, Barred Owl, either bittern and the Laughing Gull, “Peeps! We need to find the peeps!” 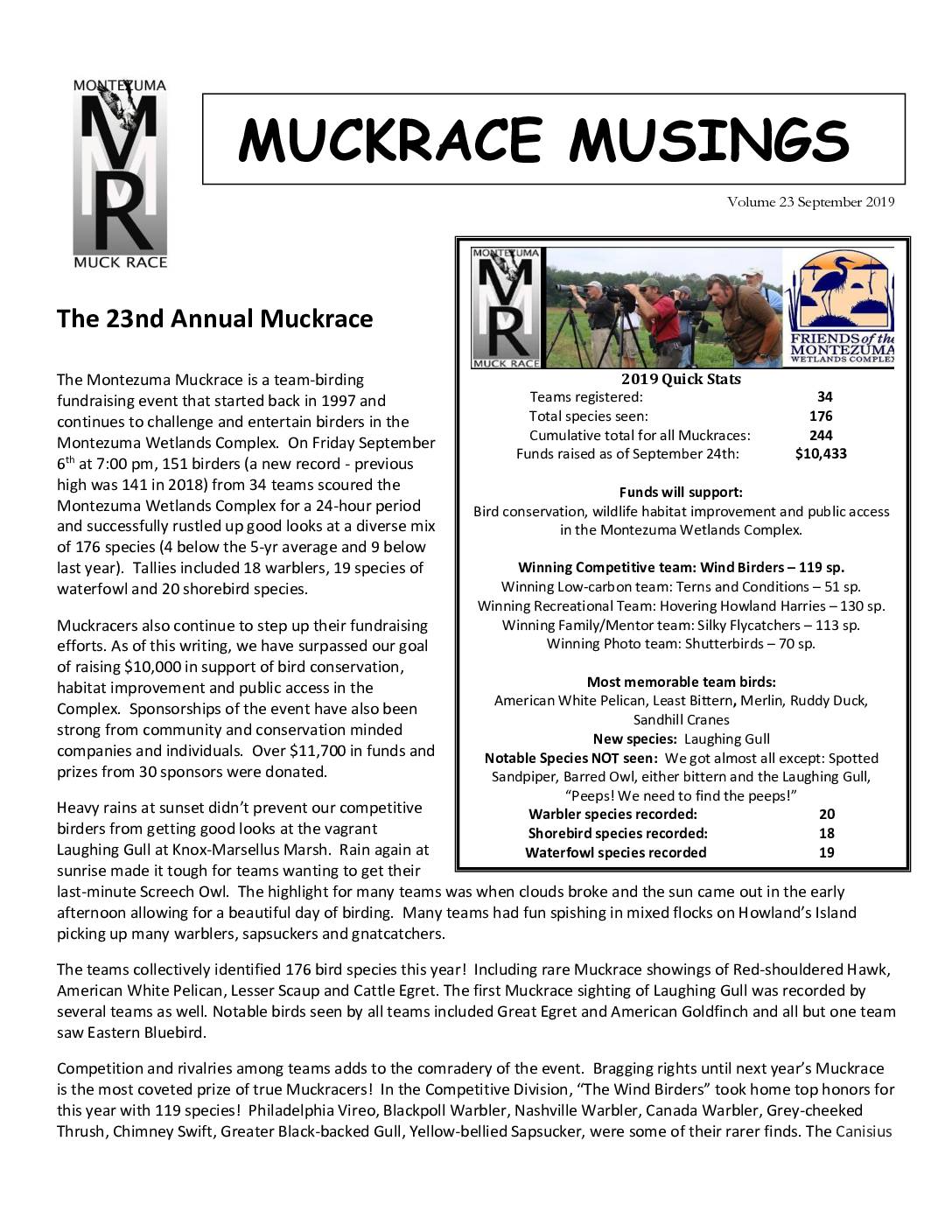